Alain impresses on the national stage 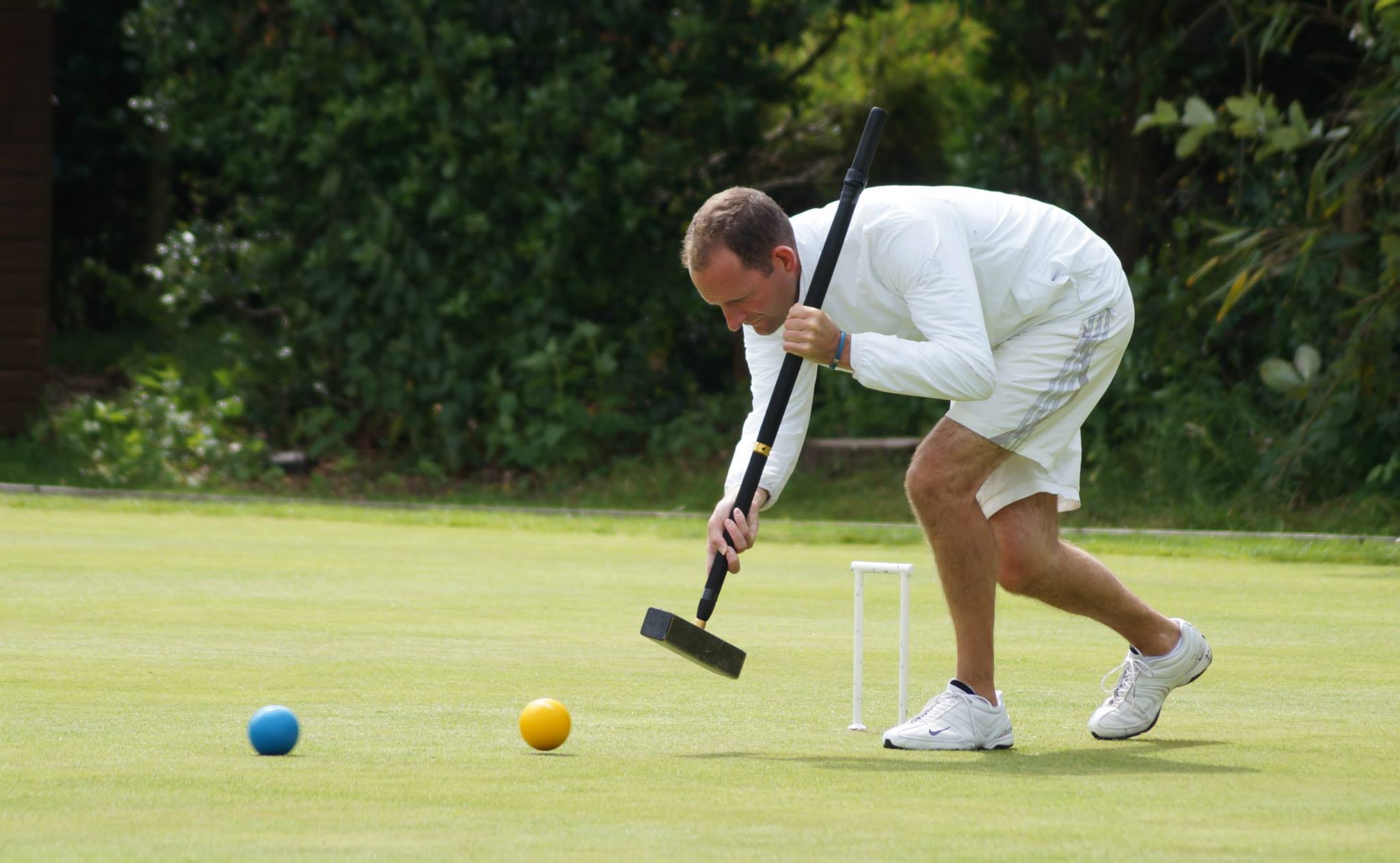 At Ealing we are fortunate to have some of the country’s leading players as members.

One of these is Alain Giraud. Alain recently represented England in the Home Internationals at Bowdon. England were victorious in all their Test Matches, with Alain a major contributor to this success as he won all his matches without conceding a game, notching up Triple Peels in four out of six of them.

He followed this up by winning the Du Pre Plate event at the Men’s Championships at Cheltenham the next weekend.

PS
Another of Alain’s claims to fame is that he was Croquet Consultant on the Stephen Hawking film The Theory of Everything.