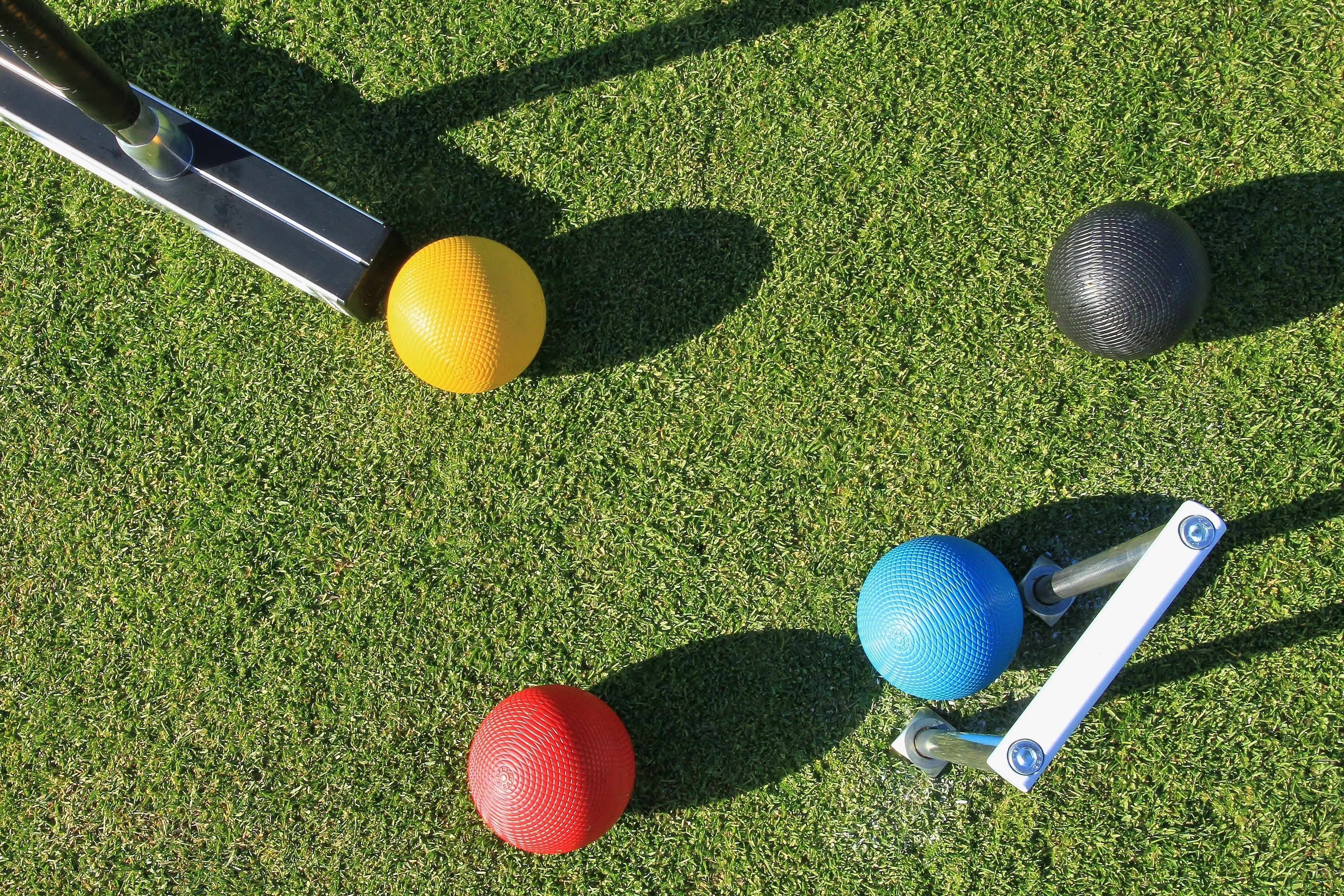 We arrived at Cheam Croquet Club at 10am on August 3rd for our final GC League match of the season in temperatures of 27°c (and rising).

Unfortunately Martin Blackmore had forgotten his croquet mallet, so Cheam kindly lent him one (which he later tried to buy)!

Annie Kasparian and Martin played first in the doubles against Beryl Hughes and John Feline. Annie played well and used her ‘extra turns’ wisely, which enabled them to win 7 – 2.

Harry and Naomi Alvarez played next against Colin Myerscough and Chris Lyons, with Ealing winning 7 – 4.

Martin, Annie and Naomi all managed to win their singles with tight scores of 7 – 6, but Harry lost to Colin 3 – 6.

We then had a very pleasant salad lunch and delicious desert.

In the afternoon Martin played singles against Colin winning 6 – 5, and Annie lost to Beryl 3 – 7.

The final overall score was a win to Ealing 7 – 2.

All the games were played in a good spirit, and we thank Cheam very much for their great hospitality.

This result means Ealing have won all four of their GC League matches this year.