Ealing take the spoils at Roehampton 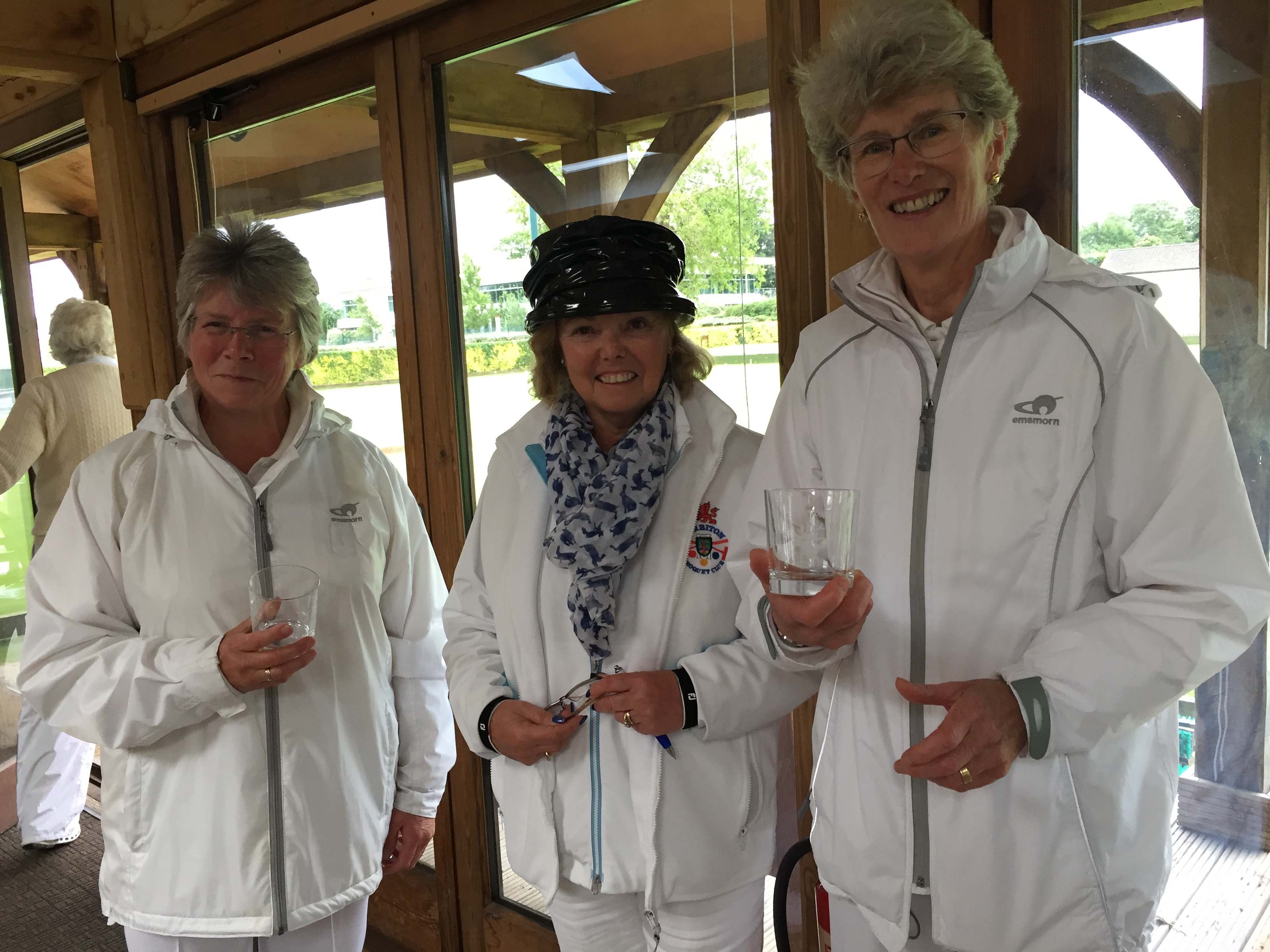 Ealing were strongly represented at the Roehampton C-Level GC tournament on June 13th, with six out of the 16 entries. We were equally in evidence on the podium, with Jennian Geddes emerging as the winner, and Jane Powell coming second. Congratulations to all the Ealing entrants. It is to be hoped that the day marked the last of the unseasonably wintry weather!