The First Ever Two-Two Croquet Match! 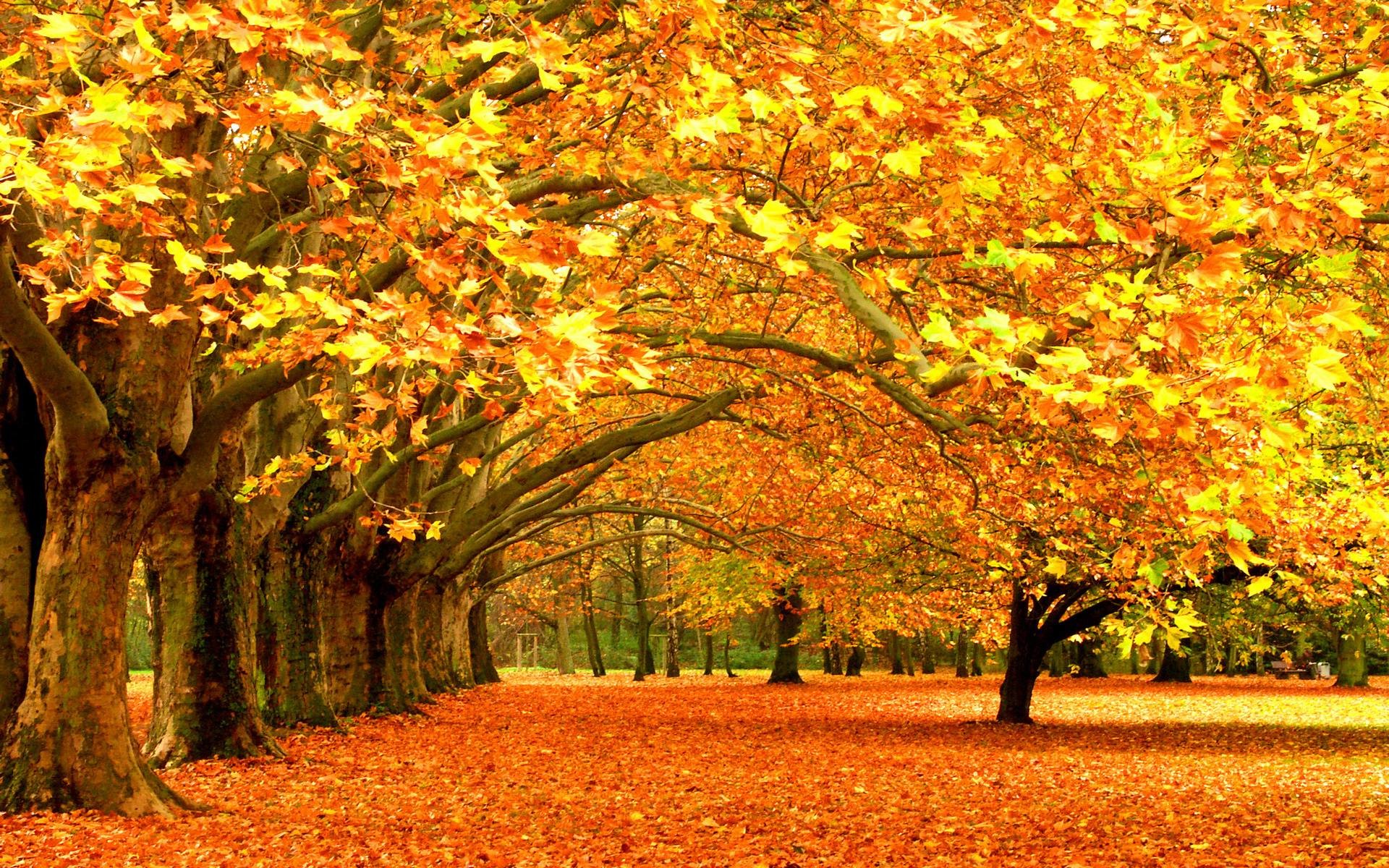 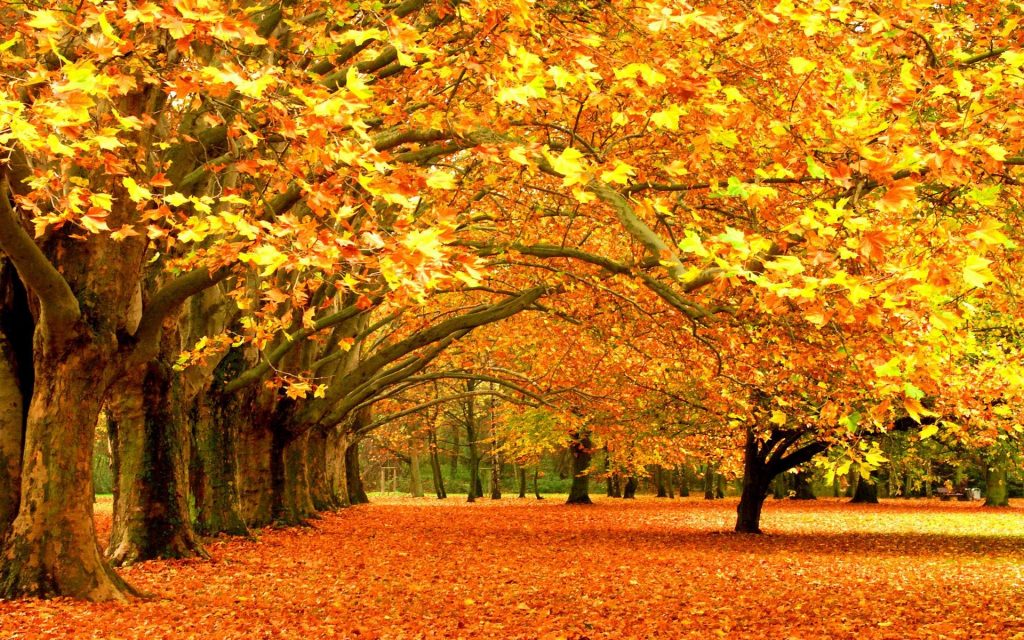