Charity begins with one ball 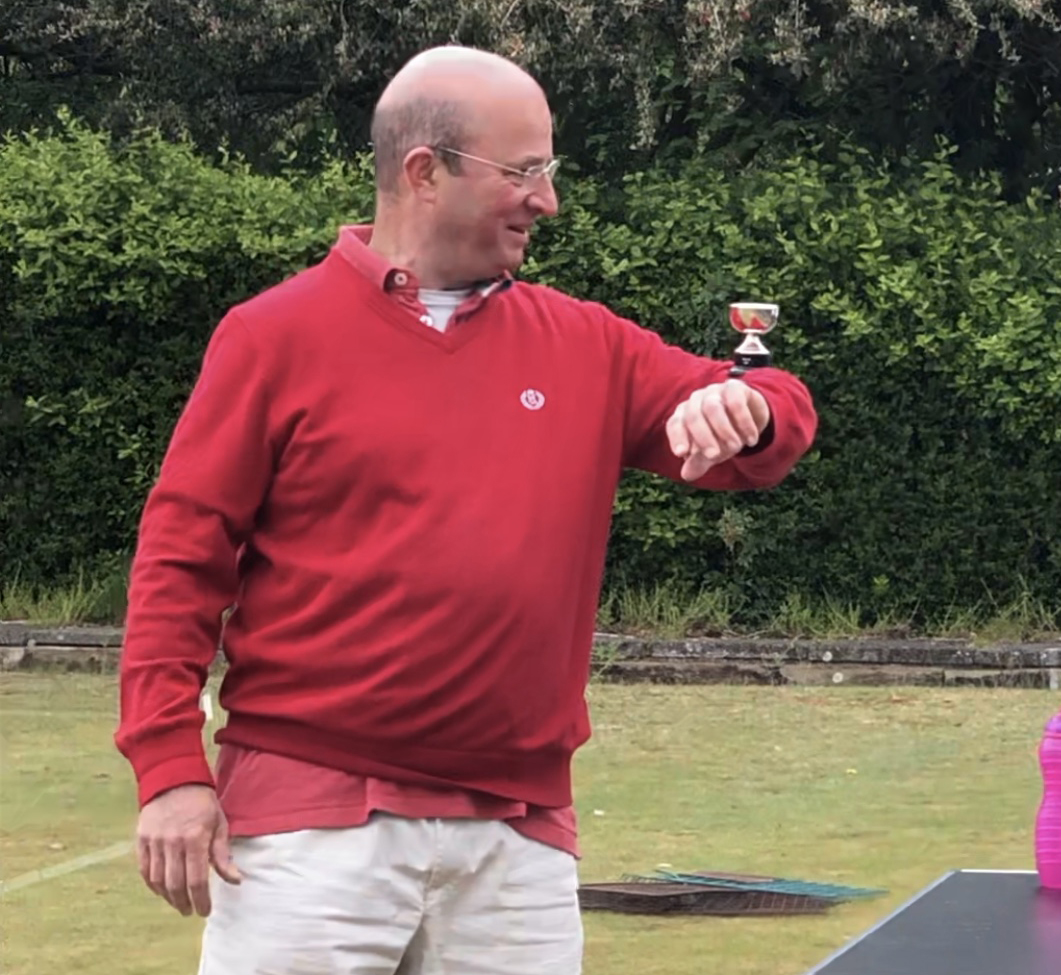 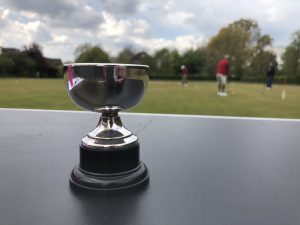 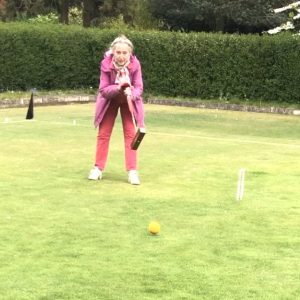 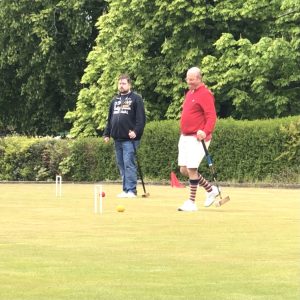 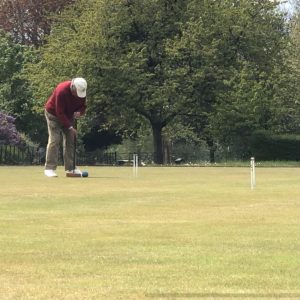 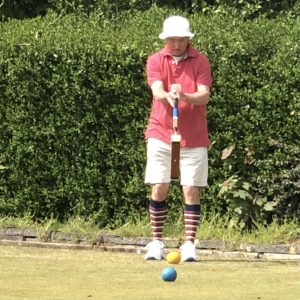 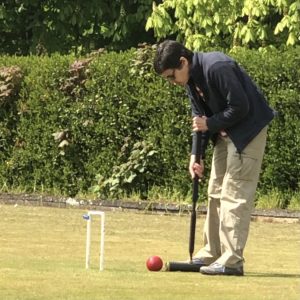 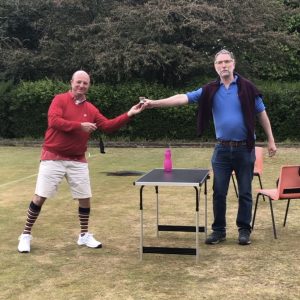