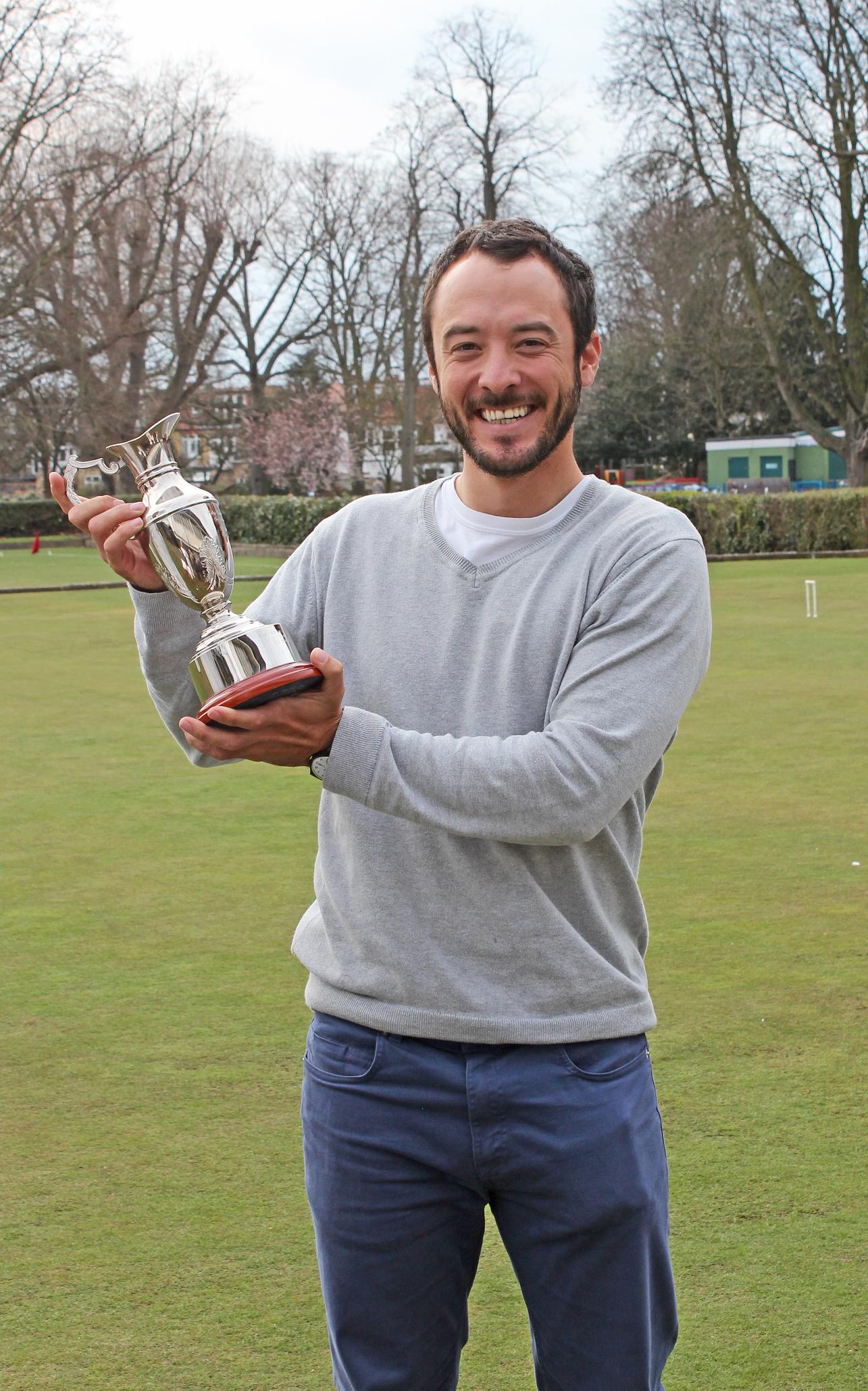 The weekend of 24-25 March saw many of the country’s top players competing in what has become the traditional curtain-raiser for the Association Croquet season. Ealing’s lawns were in excellent condition, and the weather remained relatively clement (certainly compared with the snow of the previous weekend).

Former Ealing member José Riva confirmed his growing reputation – which saw him reach the semi-final of the recent World Championships in New Zealand – by triumphing with six wins out of seven.

Englishman Dave Trimmer was just behind with five wins out of six.