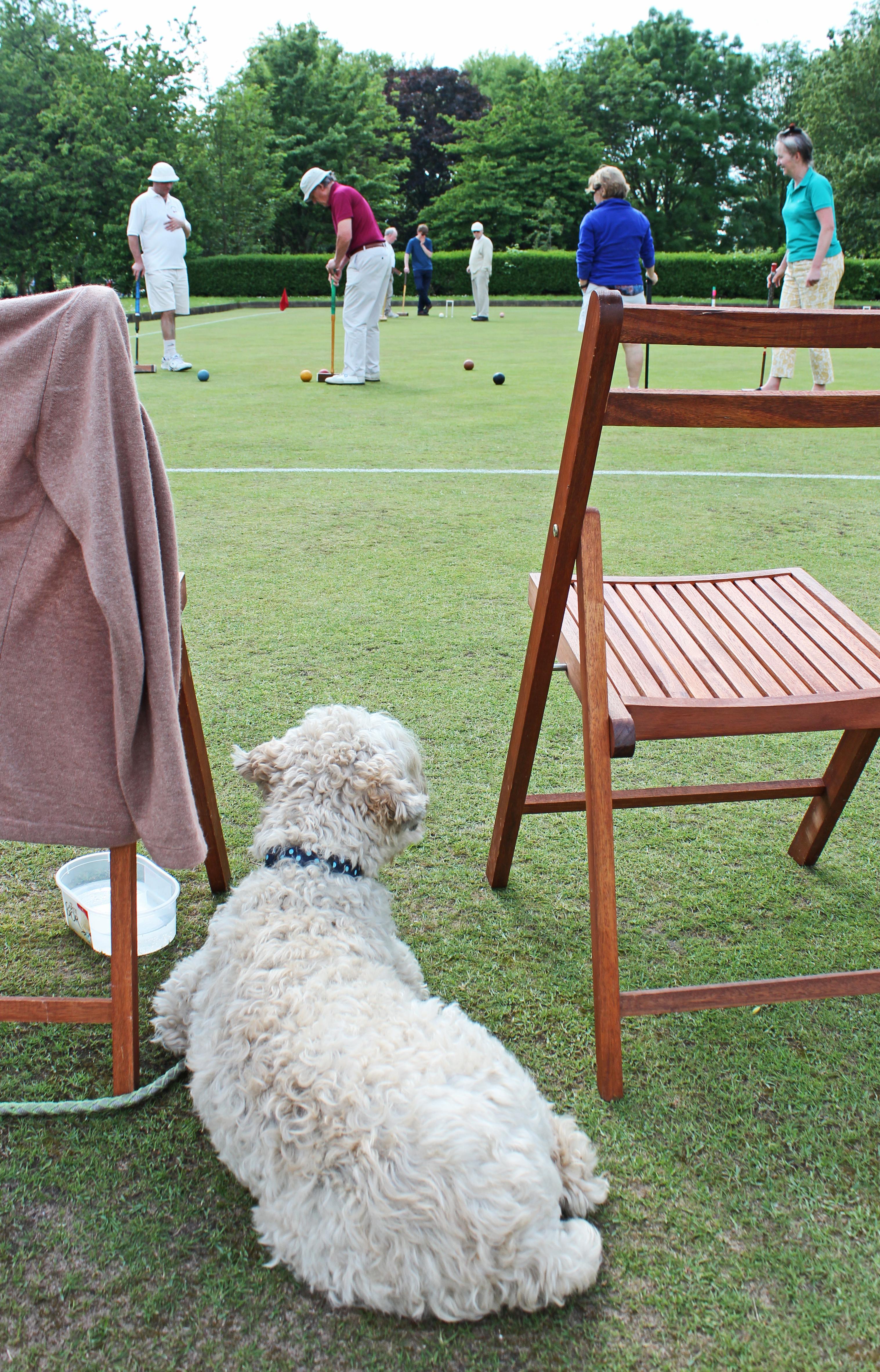 More than 50 would-be players of all ages – together with 31 members – visited the club for the Open Day held on Sunday 13th May to celebrate National Croquet Day. Clearly many of them were bitten by the bug, with 20 people taking up the offer of a month’s trial membership for £10, and several people so keen to get started that they signed up for full membership on the spot.

Local Councillors Binda Rai and Gareth Shaw, as well as Ealing MP Rupa Huq, were among those enjoying the sunshine and learning the tactical ins and outs of what has been described as “chess on grass”. As this picture shows, there were some very interested spectators too!