Winter is warming up 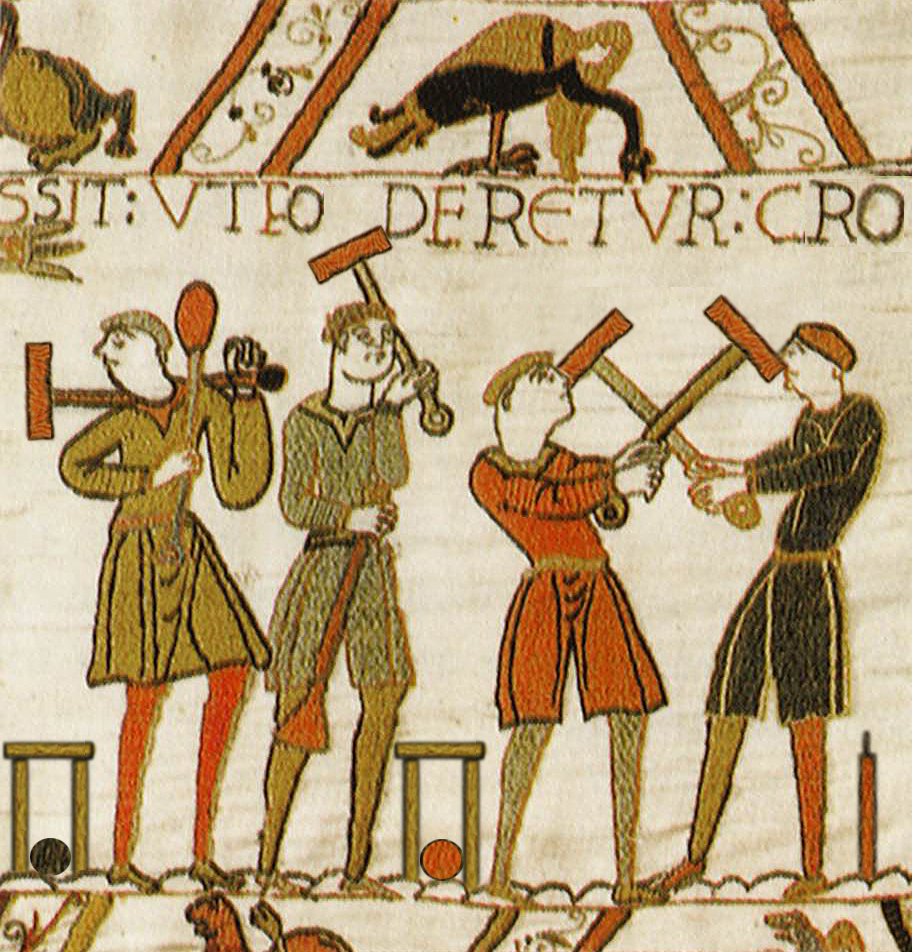 Roehampton brought four players to Ealing at our invitation for another of our “Winter Warmer” friendlies on November 23rd, with the expectation of gaining experience in playing on less than perfect grass surfaces in comparison to their incomparably manicured home lawns. Despite the rather mizzly wet morning conditions, the visitors were pleasantly surprised at how good a surface we had on Lawns 2 and 3, and rapidly discovered that our mid-range GC Handicaps Team (Bridget Goodman, Jane Powell, Fred Overton-White and David Graham) were good value for their 5 and 6 Handicap status. The ever-effervescent Rainbow winner, Fred, managed to distract himself by playing his opponent’s ball, and lost two matches on the 13th. Both Bridget and David won three straight singles matches, and jumped their Handicaps up a notch whilst powering Ealing to an 11-3 match win. All players enjoyed the high standard of play, and Ealing now have a W9 L2 record for GC Handicap matches over the past two years. Next up are Finchley Victoria on December 7th, a single-lawn club from not far down the road who are just beginning to build their own team, with a match versus a strong High Wycombe team to follow, probably in the New Year.

(In the absence of a photograph from the match, we are publishing one of David Graham’s series of Croquet Scenes From History.)