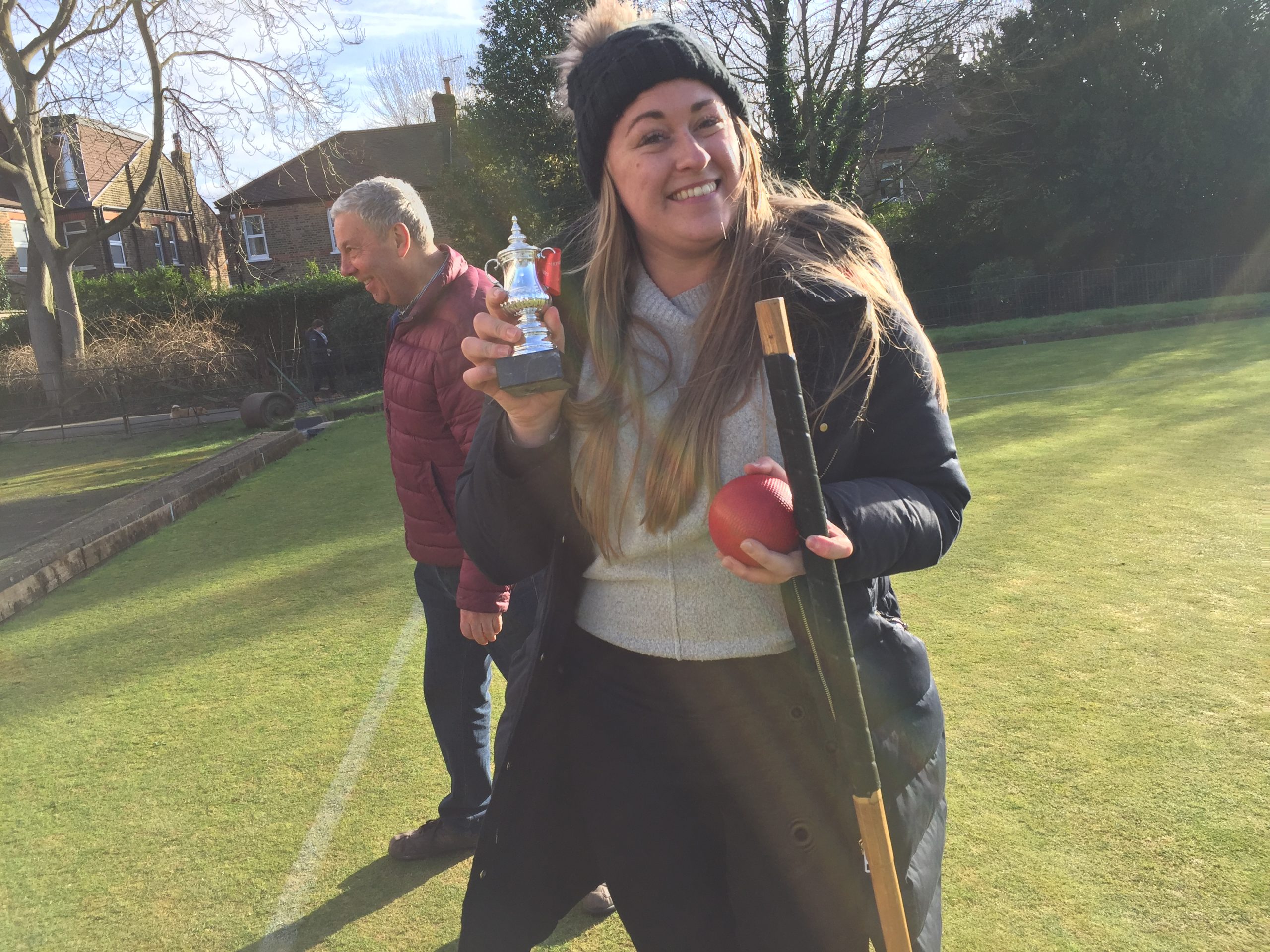 THE Football Association, who normally hold their team-bonding events at plush five-star London hotels, chose instead Ealing Croquet Club for their latest away day.

The facilities might have been a stark contrast, but all 17 members of the FA media department thoroughly enjoyed the Lammas Park experience, and especially the croquet on a fortunately sunny February afternoon.

Sixteen of them – the only non-player had a broken arm in a sling – participated in four very competitive games of doubles using all three lawns.

Then the winning pairs took part in a hit-the-stick shoot-out to decide the victor, who was presented with a miniature replica FA Cup.

The croquet format worked well, mainly because Ron, Ruth and Carol were there to officiate on the three lawns, and offer expert advice. Carol also pitched her croquet introductory talk just right.

The FA visit could also not have been such a success without the additional help of Helen, Sue, Michael and especially Annie and Ron, who were there throughout.

The FA contingent – average age under 30 – all left enthused with both croquet and the surroundings.

If only new members were as easy to please. 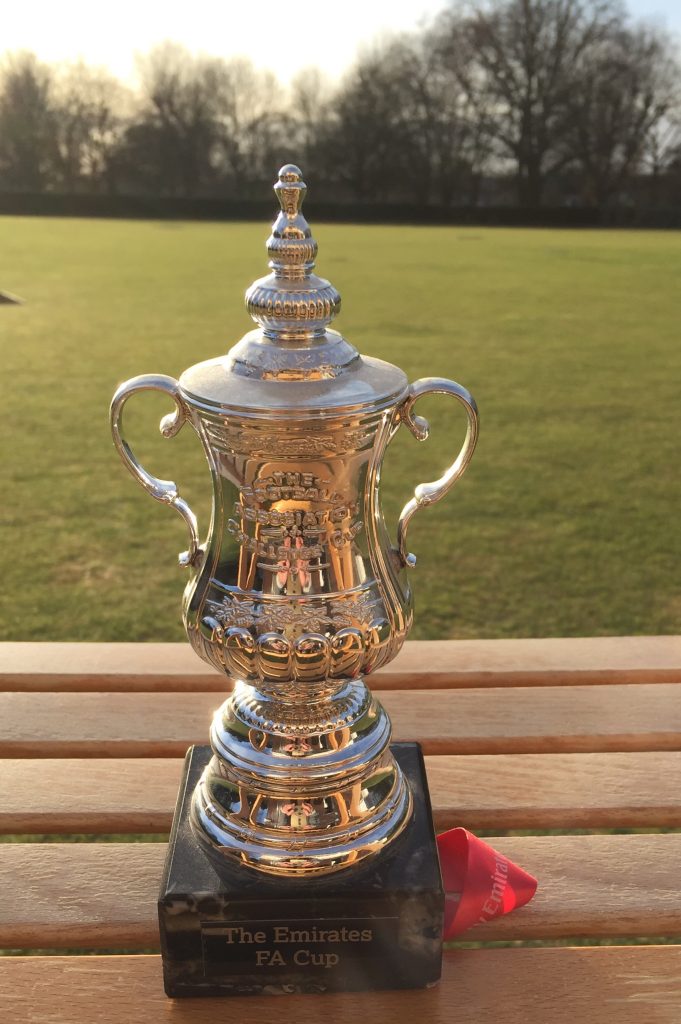 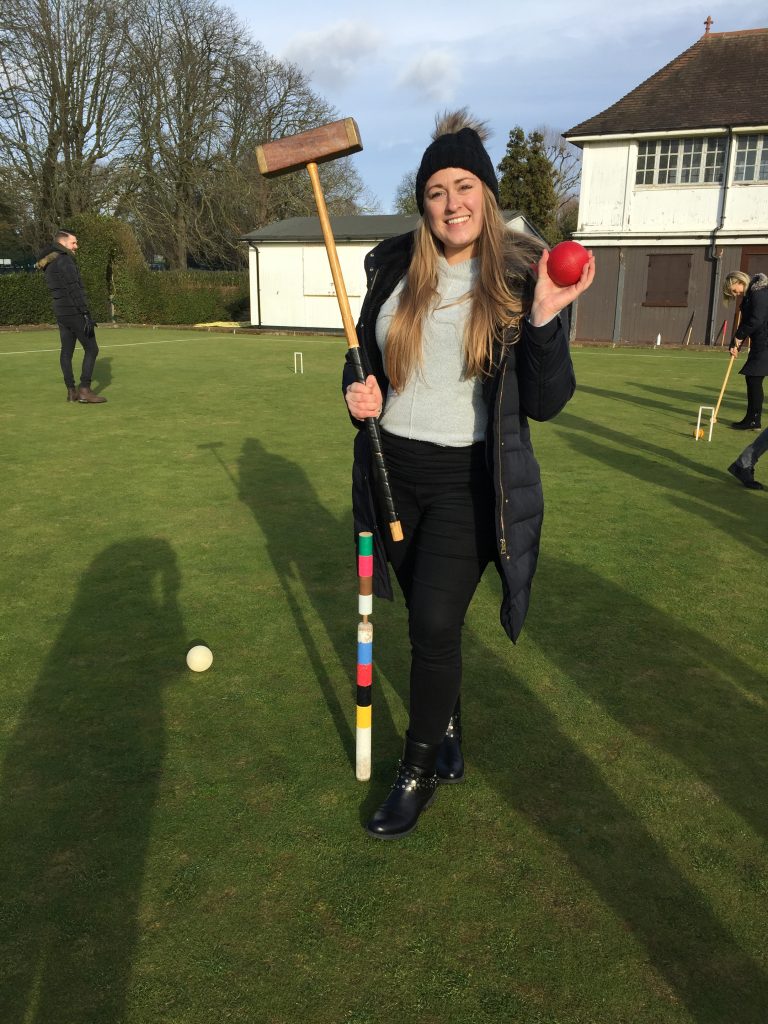