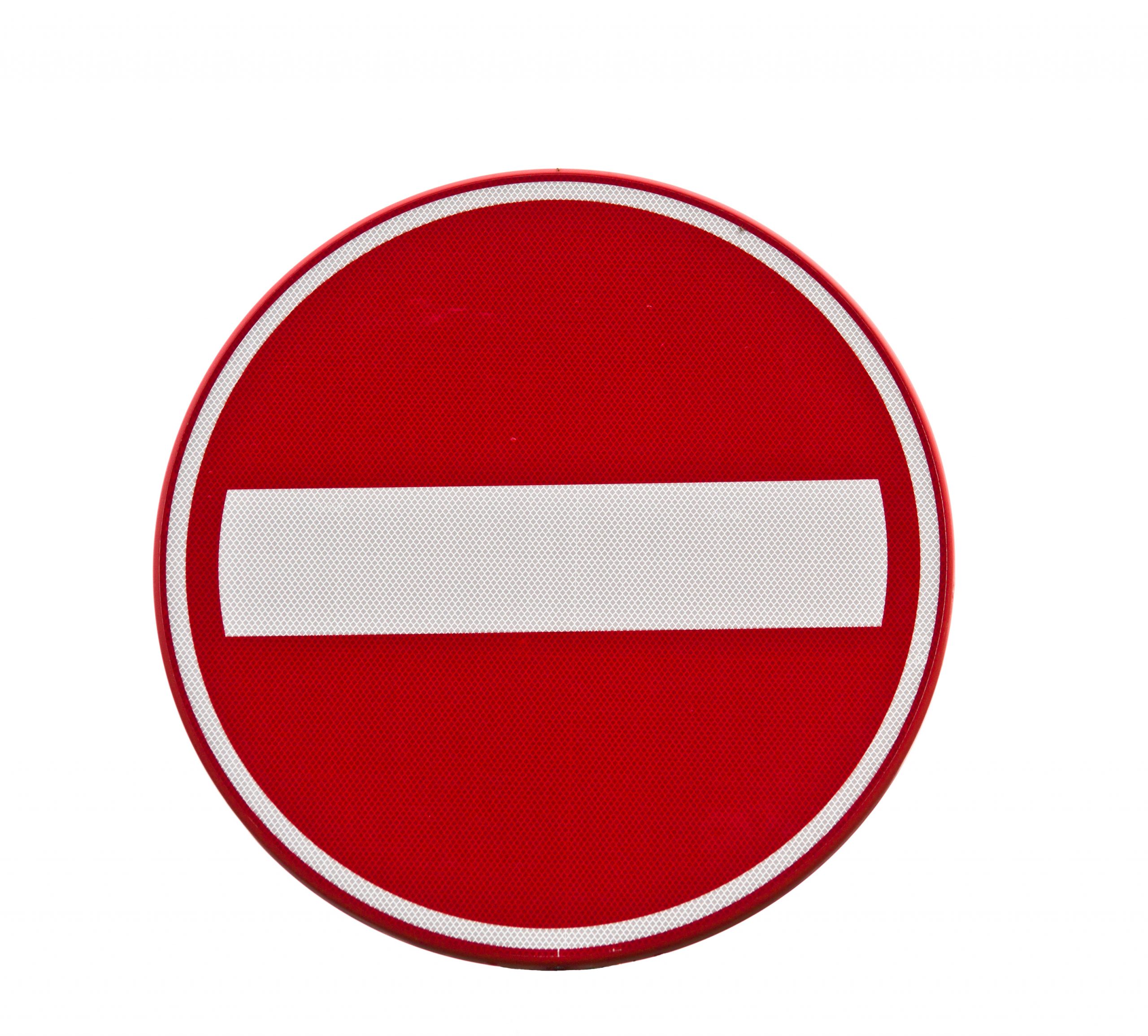 In the light of last night’s government announcement, the Committee has taken the decision to close the club until further notice, with immediate effect.

Whilst we had previously hoped to allow individual play with responsible social distancing and hygiene actions, it is clear that we have moved beyond that point. We know that Surbiton, Cheltenham and Hunstanton have already announced their closure, and I’m sure others will be following suit if they have not already done so.

Speaking on the BBC this morning Michael Gove said that he thought golf should not be played, and that is a sport that involves a lot less shared equipment than croquet.

Some of you have been asking about subscriptions. Clearly we are in uncharted waters, and we do not know when the club will be able to reopen. So for now all current members will be deemed to remain members, whether or not they have paid their 2020 subscription.

We are fortunate in having substantial financial reserves, and manageable outgoings (basically just the lawn maintenance contract). Of course if you would like to pay your subscription now as a gesture of support to the club, that would be very welcome. But we entirely understand that you may not wish to do so, especially if the current situation is causing you financial pressures.

Finally, may I wish you all the best, urge you to abide by the government regulations, and encourage you to make use – in a virtual way – of the social network that the club provides.