Ealing Contenders are a Lawn Unto Themselves 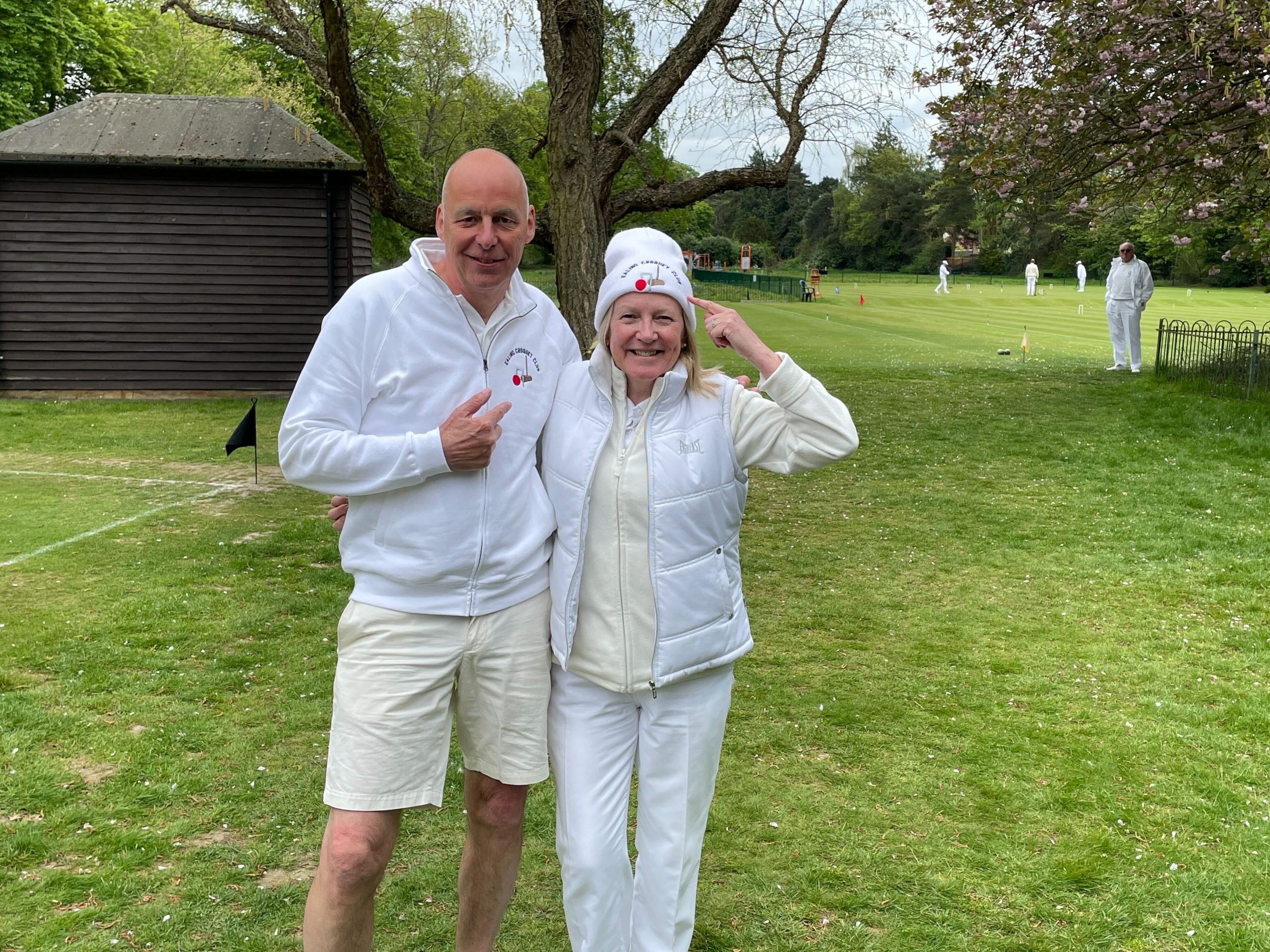 There has been notable competitive success around the country for Ealing members in recent weeks.

Ruth Sisley got the ball rolling with victory in the Budleigh Salterton GC C-Level tournament, repeating the trick with a win at the Watford event. Simon Turner came third in that one. 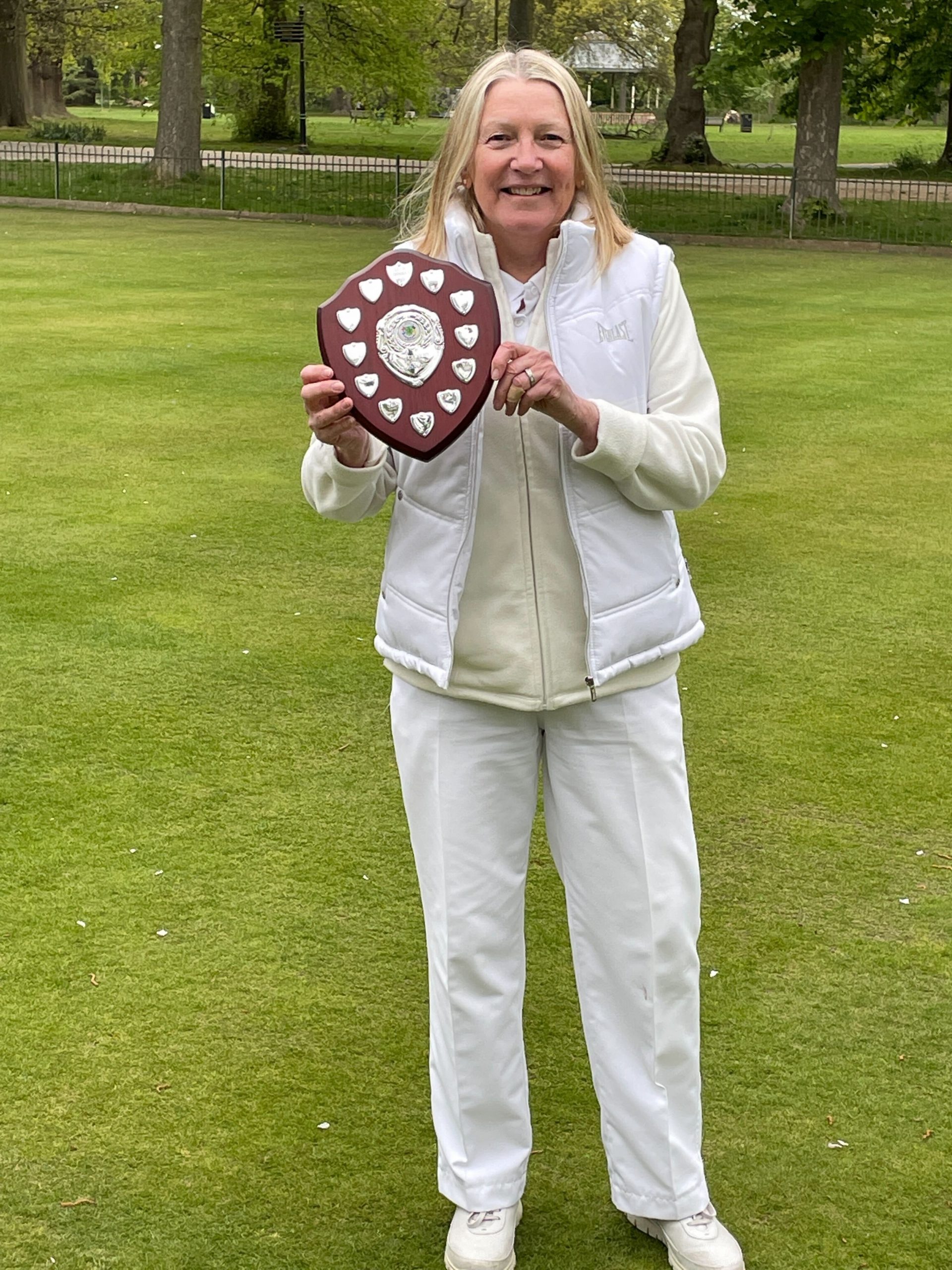 Simon then went on to win the Southwick C-Level tournament. 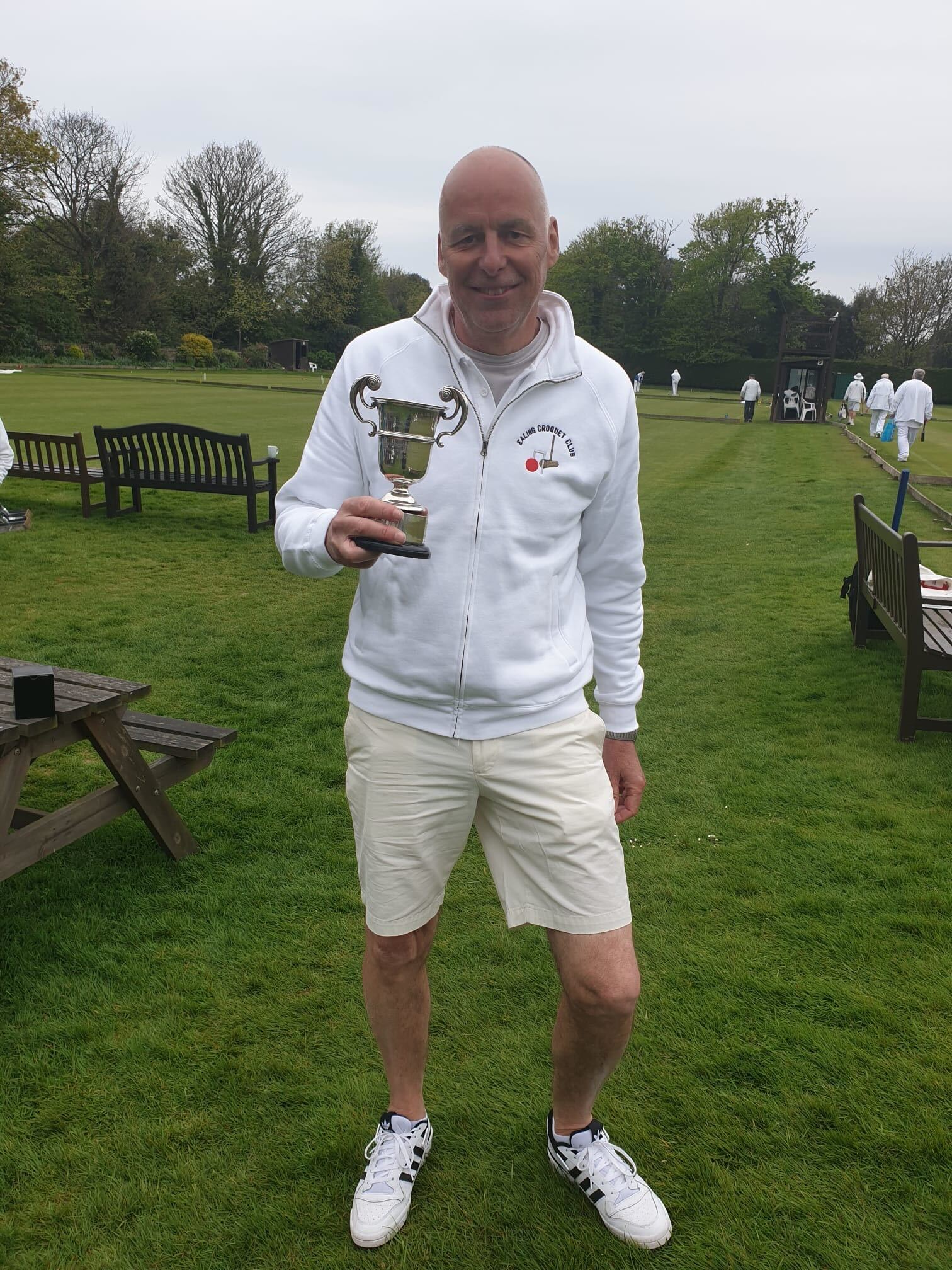 On the AC front, Simon Tuke was runner-up in his block at the Hurlingham May Bank Holiday advanced tournament, pipping Tony Elliott into second place on the basis of who beat who. 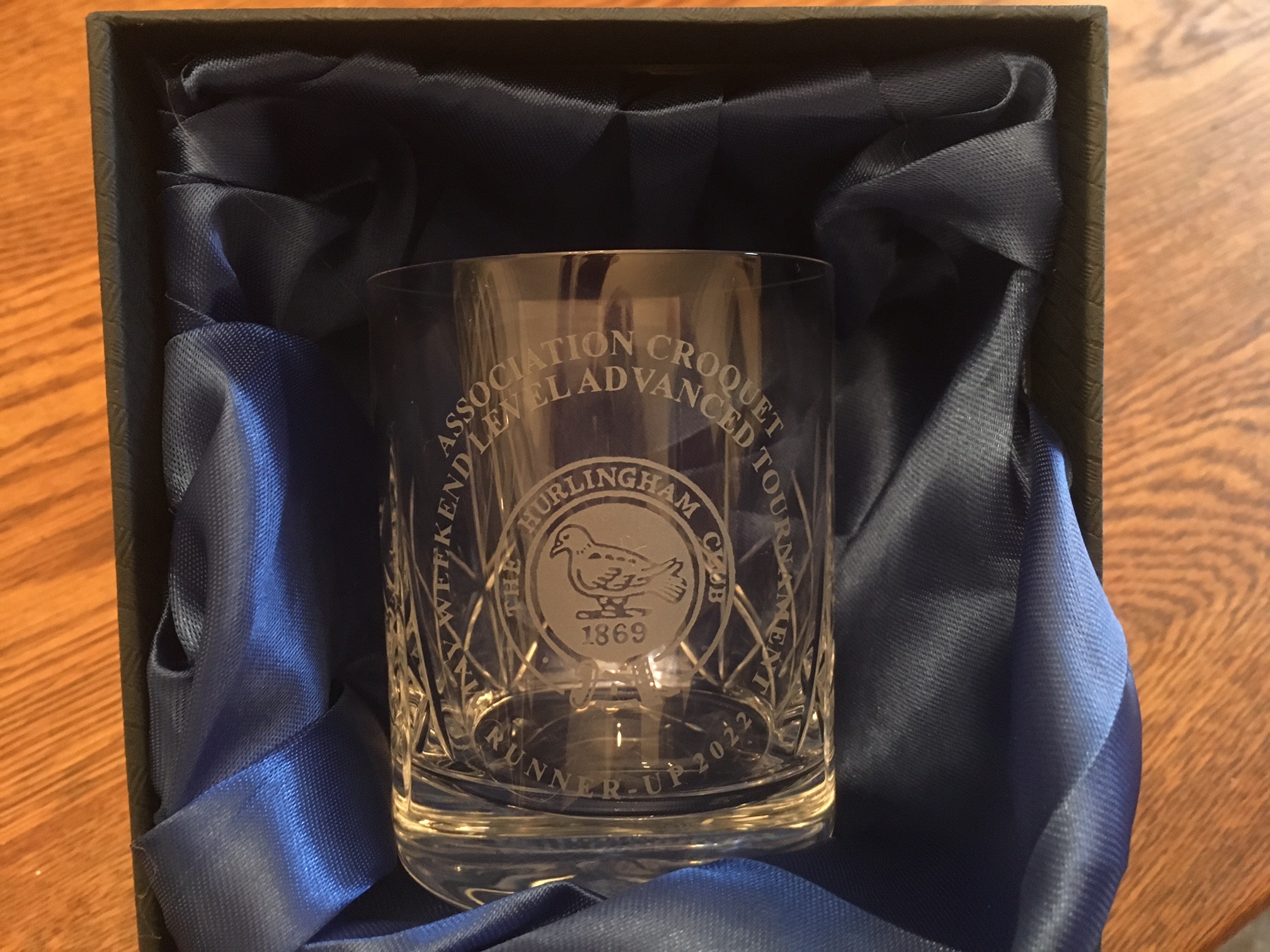 We look forward to reporting further success in the coming weeks.