What is undisputed, however, is that a game called Crookey was played in Ireland from the 1830s and that, in 1852, it was brought to England where it quickly became fashionable. It was particularly popular with women because it was the first outdoor sport which could be played by both sexes on an equal footing. Widespread popularity began when Croquet equipment became readily available from London sporting goods manufacturer John Jaques, who began selling complete croquet sets. The firm continues to this day.

Spearheaded by Australia and New Zealand, Croquet spread quickly across the British empire. By 1870, the game had reached virtually all of the British colonies, and its popularity grew. But around this time the game was denounced from the pulpit, and play was actually banned at some sporting clubs. Croquet featured at the 1900 Olympics, but the up-and-coming sport of Tennis was starting to eclipse Croquet, and its heyday was over.

Despite its genteel history, croquet is by no means merely the vicarage garden party sporting diversion as which it is often portrayed. Clubs exist in every part of Britain, and in many countries overseas. Both national teams and individuals compete at a variety of matches and tournaments every year. Nowadays, it is more popular than it has ever been, and it continues to be a fast-growing sport. 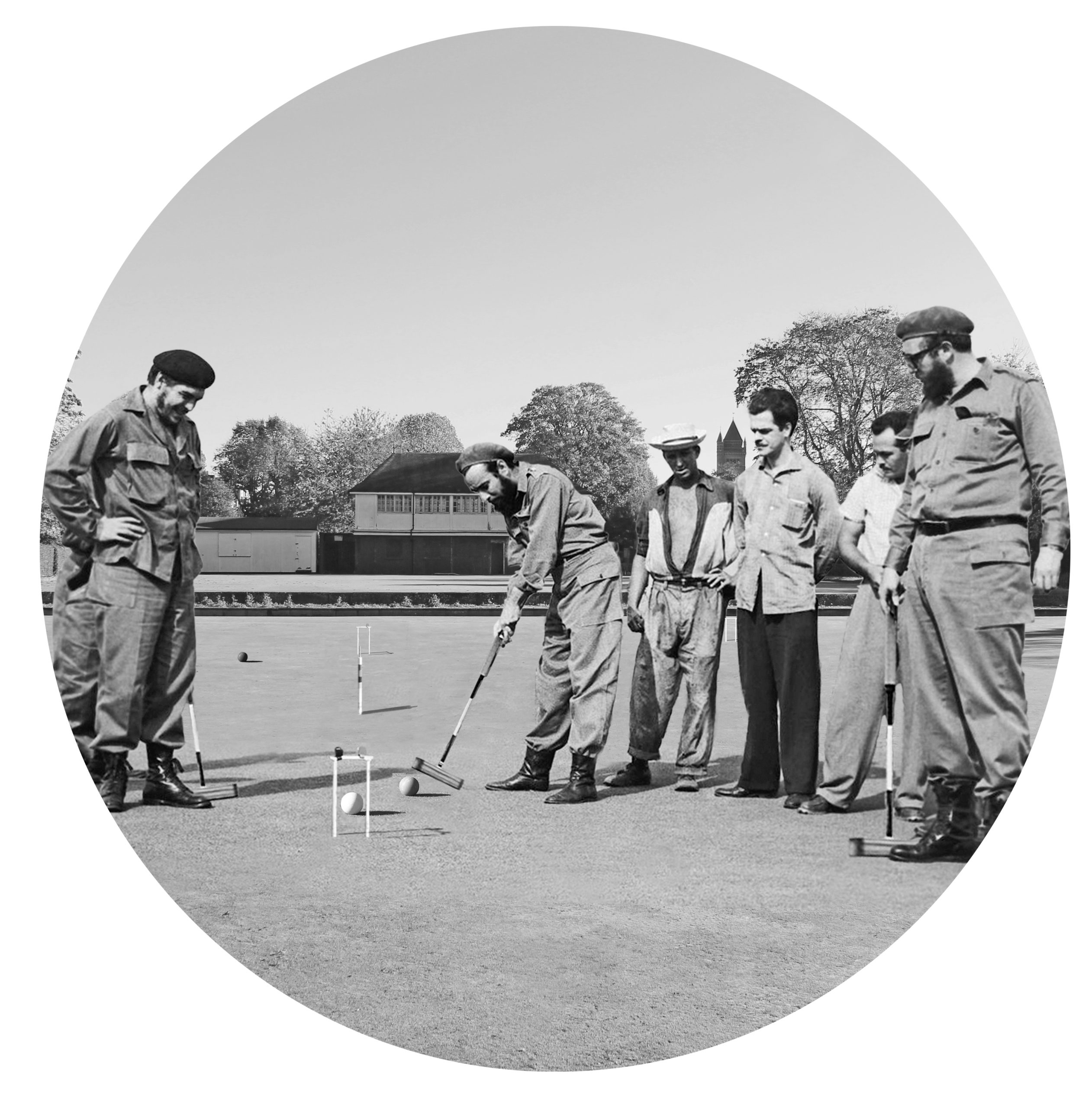